“Australia’s biggest music names; Lee Kernaghan, Guy Sebastian, Sheppard, Jon Stevens, Jessica Mauboy, Shannon Noll & Megan Washington unite to release the official music video for the charity single, ‘Spirit of the Anzacs’, a tribute to those that have given their lives, those who have served, and those that still today step bravely into the unknown to serve our country.”

Remembrance Day, the 11th November, is an important commemoration in Australian schools and a complex concept for primary aged students. As always, use your discretion as to what is appropriate for your class, but the Lee Kernaghan official video of his song, “Spirit of the ANZACs” upon which my slideshow is based, is relevant and thought provoking.

See also the 100th Anniversary of the Battle of Beersheba Slideshow.

Spirit of the ANZACS lyrics

“At 11 am on 11 November 1918 the guns of the Western Front fell silent after more than four years continuous warfare. The allied armies had driven the German invaders back, having inflicted heavy defeats upon them over the preceding four months. In November the Germans called for an armistice (suspension of fighting) in order to secure a peace settlement. They accepted allied terms that amounted to unconditional surrender.

The 11th hour of the 11th day of the 11th month attained a special significance in the post-war years. The moment when hostilities ceased on the Western Front became universally associated with the remembrance of those who had died in the war. This first modern world conflict had brought about the mobilisation of over 70 million people and left between 9 and 13 million dead, perhaps as many as one-third of them with no known grave. The allied nations chose this day and time for the commemoration of their war dead.”

The Education at the Australian War Memorial Facebook page has some great photos and further information.

Remembering my grandfather (far right) and his brothers: 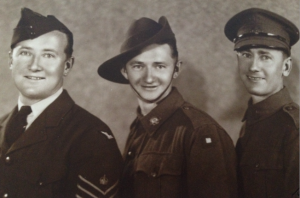 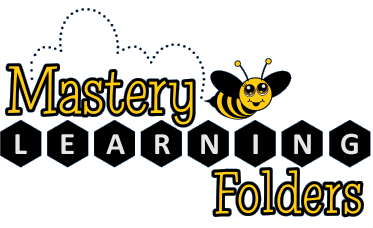